“All you hear people talk about is what he didn’t do,” Cosby said. “He tried to bring us together. …Hundreds of thousands and millions of people still behind him, but [there are] people who are very quietly acting like they have no idea what he inherited. It’s as if he had the surplus when he moved into office.” Bill Cosby 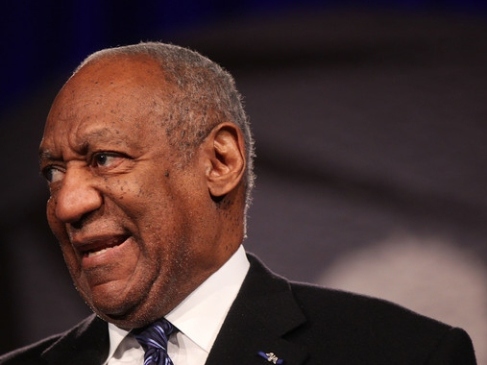 Bill, you used to be a rational person.  Actually, I think deep down you ARE a rational person but perhaps have taken a sip or two of the Obama Kool Aid and aren’t thinking very clearly. Or perhaps the only thing that is important to you is to see an African American President succeed, no matter how horrible his policies are, and no matter what a failure he is.  I wish people would rise above the racial divide and see things for what they are.  Be RATIONAL, REALISTIC and HONEST…Obama’s policies have failed us, and it doesn’t matter what color your skin is…socialism fails EVERY TIME IT’S TRIED!

PS..You say all we ever talk about is what Obama doesn’t do?? Sorry Bill but we talk about and are WORRIED about  what Obama HAS DONE and IS DOING TO OUR COUNTRY! Also, Obama never tried bringing our nation together.  Au contraire!  All he and his party has done is pit Americans against each other.  He has NO RECORD TO RUN ON and so the only thing he can do is point fingers of blame, manufacture “War on Women”, incite racial divide! Come on Bill…put down the Kool Aid!