Hey, I got to give him credit for not donating the 1 Mil to Obama! Score for our troops! Woot..good on you Sheen! 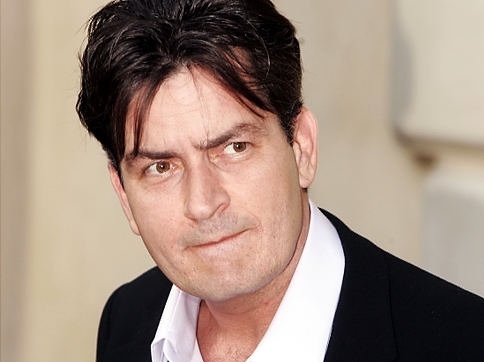 Charlie Sheen’s latest headline-grabbing movie may be pure publicity stunt, but the men and women of the U.S. Armed Forces likely won’t mind a bit.

Sheen, the troubled sitcom star now appearing on “Anger Management,” is steering some of his new salary to the USO, according to TMZ.

Sheen has pledged to give at least $1 million to the U.S.O (United Service Org.) … the largest single contribution the USO has ever received from an individual.

Sheen says he will donate 1% of the profits from his “Anger Management” earnings … with a minimum of $1 mil … and an unlimited cap. So the more $ he makes from his show, the more $ goes to the USO….

Sheen also released a statement saying, “It’s an honor for me to be able to give back to these men and women of the military who have done so much for all of us.”