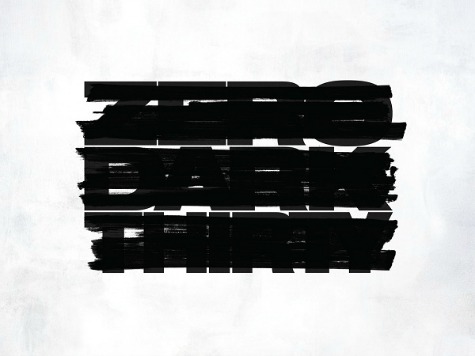 Yes, in addition to Sony being stopped from releasing ‘Zero Dark Thirty’, all involved in the making of this film should be investigated for inciting violence in the Middle East! Obama you MUST condemn this intolerant, hateful film before it results in more “Man-made disasters”!!!

Now that the White House and State Department have made clear that they believe movies compel terrorists to terrorize, it’s time for them to get ahead of this problem. And one thing the White House can do immediately is to pressure Sony to stop the release of director Kathryn Bigelow’s “Zero Dark Thirty,” which celebrates the killing of Osama bin Laden.

I’m only saying this because, you know, the White House and the media told me movies inflame and cause terrorism.

Think about it: if the poorly produced and laughably bad trailer for “The Innocence of Muslims” results in chaos, murder, and the burning of foreign outposts all throughout the Middle East, how much rioting and mayhem is a big-budgeted, slickly produced, Oscar-bait blockbuster celebrating the death of the leader of al-Qaeda going to cause?

Moreover, an excuse Secretary of State Hillary Clinton will not be able to use in the case of “Zero Dark Thirty” (as she did with “Innocence of Muslims”) is the cowardly and self-righteous claim that the federal government and the Obama White House had nothing to do with “Zero Dark Thirty.”

Because the federal government and the Obama White House had everything to do with “Zero Dark Thirty.”